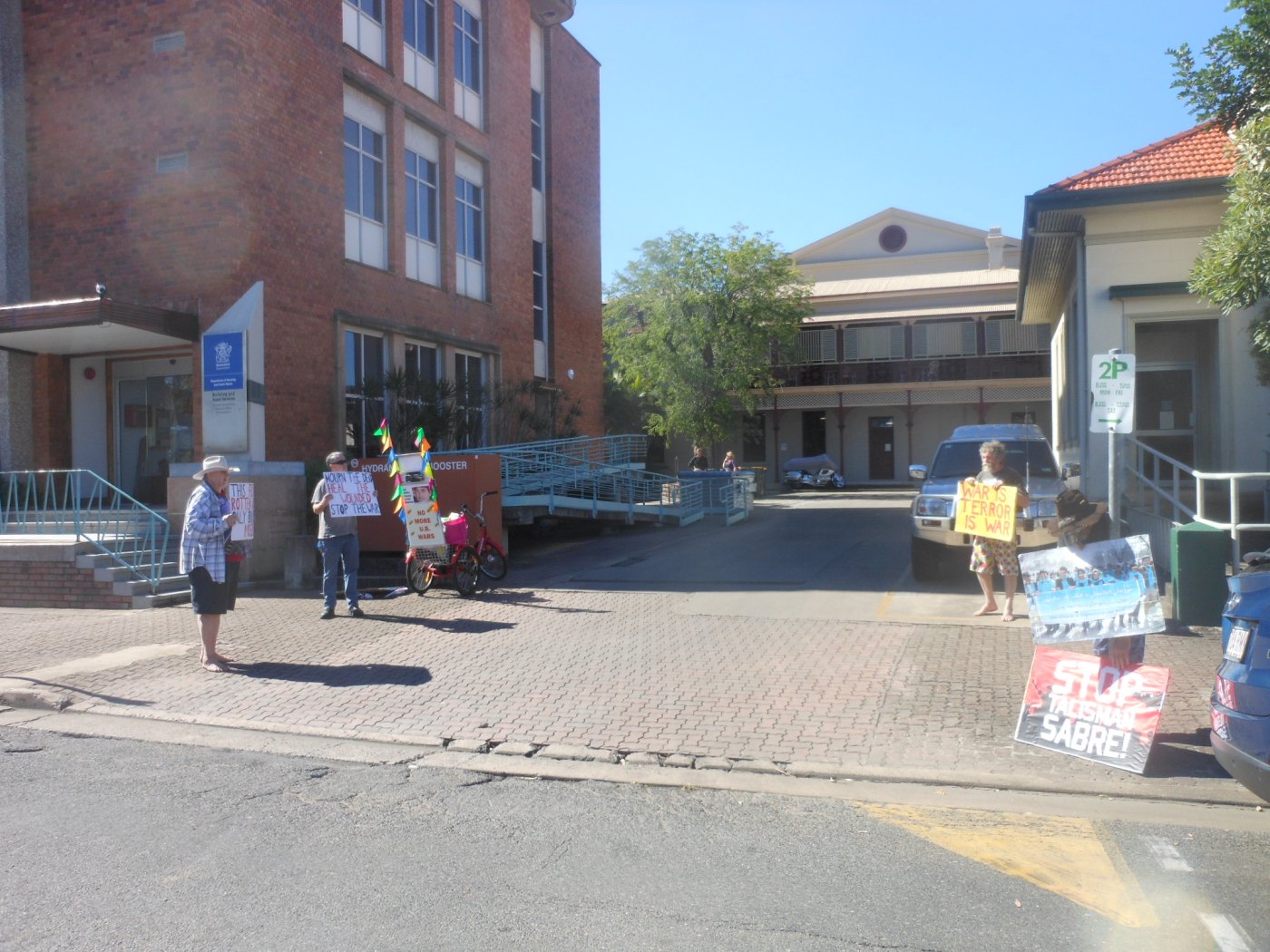 Graeme Dunstan and Greg Rolles were arrested by police inside the Shoalwater Bay Military Training Area today and taken to Rockhampton police station.  They have both been charged with Trespass on Commonwealth Land, and Graeme has been charged with taking photos in a restricted area. Graeme was not offered police bail.  Greg was offered it, but has refused it. They will both face Rockhampton Magistrates Court tomorrow morning. 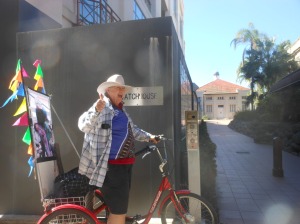 Solidarity for the fellas….Bernie style