In 1998, thousands of people from around the world made their way to Kakadu National Park in Australia’s Northern Territory to support the Mirarr people in their fight to stop a uranium mine at Jabiluka. The eight months of the protest camp saw busloads from the cities arrive to learn, share and take creative and daring action. Ensuing political, economic and legal action driven by the tireless campaigning of the Mirarr people brought international attention and condemnation to the project. Years of dedication and hard work paid off: the mine was stopped!

This year marked the 20th anniversary since the blockade. A number of events were hosted to remember the blockade including a celebration at Friends of the Earth Brisbane. 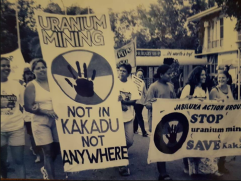 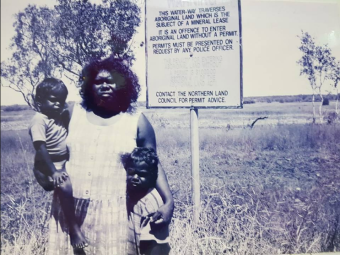 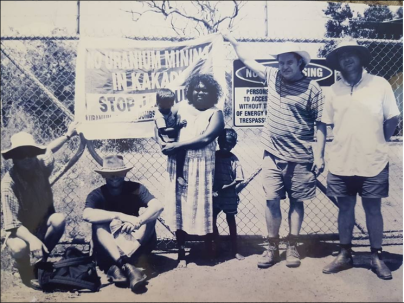